As January came to an end, an announcement was made that the Philadelphia International Cycling Classic which is a UCI 1.1 event will not hold this year. 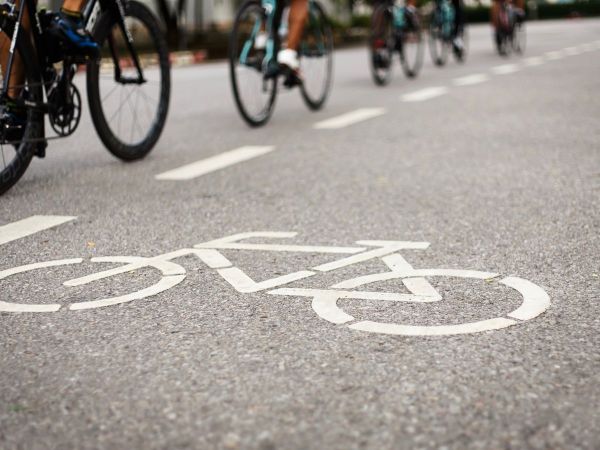 The reason for this decision was as a result of lack of sponsors and funds to organize the event.

The event which holds in the early days of June is famous for the 17 percent gradient climb of Manayunk Wall. Since 1985, the annual event has been run.

Lance Armstrong, Andre Greipel and Sean Yates are some of those that have emerged winners in the event.

The event costs no less than $1m to organize and where the paucity of willing sponsors keeps on, it is doubtful that the races will continue to grace the streets of Philadelphia.

The first edition of the women’s version of the event began in 2013. In 2015, the event was won by Lizzie Deignan. Just last year, it was awarded Women’s WorldTour status.

The set up petition has been so designed to appeal to the local mayor of the city to save the event. It read thus:

“Dear Mayor Jim Kenney and Representative Bob Brady, we appeal to you to find a way to bring back the Philadelphia International Cycling Classic (PICC) this year.

“We fully support the city hosting the PICC on June 4, 2017. The PICC is a terrific event that draws tourists and professional cyclists from around the world and millions of dollars of revenue to the City and small businesses in Manayunk.”

The petition also noted that the race was so much loved by Philadelphians because it puts the city on the map as a world class city for road cycling and racing. Also, the petition has it that the regions trail network is showed off, as well as the Circuit Trails and its unparalleled Schuylkill River Trail by this race.